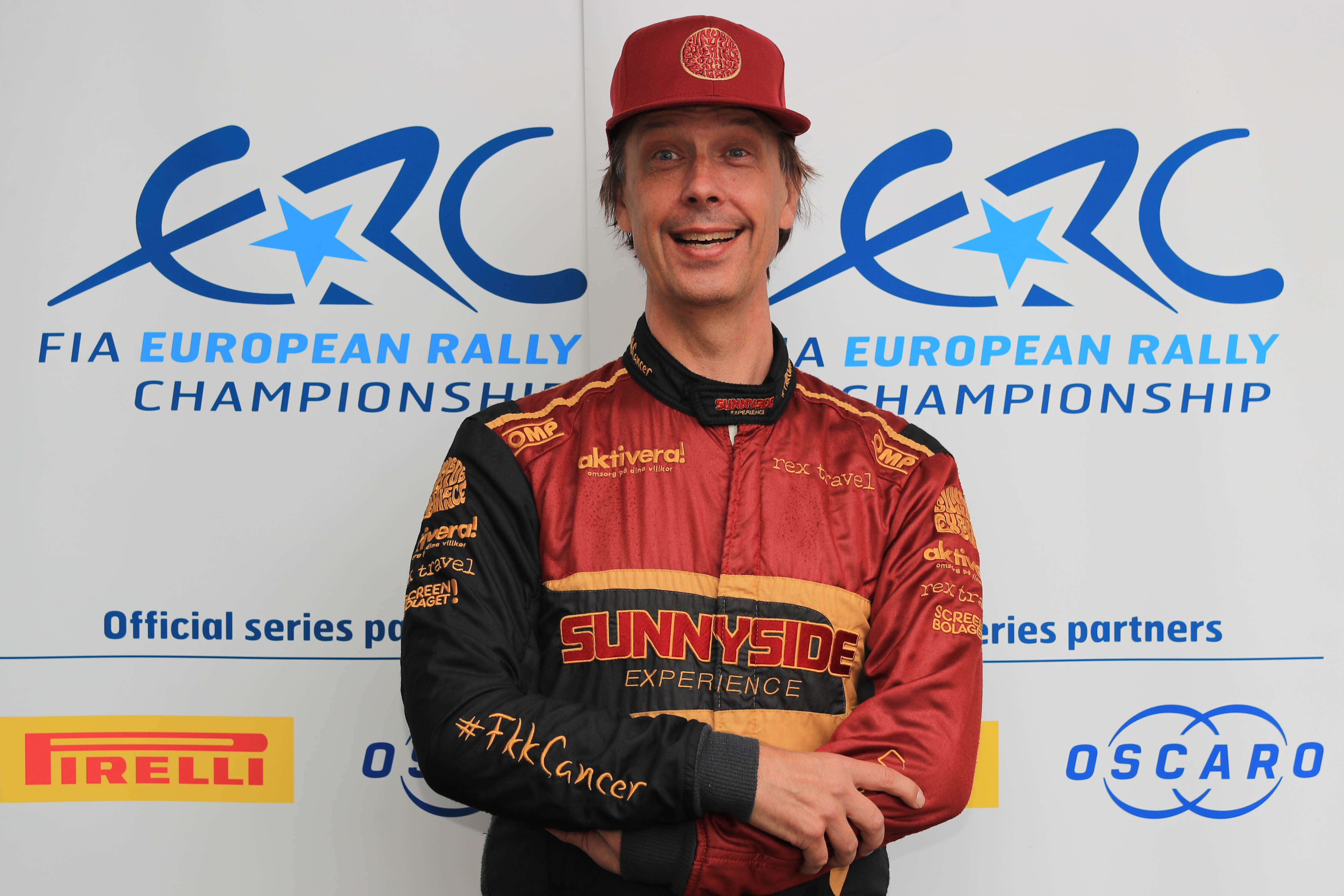 A successful businessman, Stugemo is a keen rally driver having competed extensively at R5 level since 2014. Co-driven by Kalle Lexe, he made his second start in the 2019 FIA European Rally Championship on Rally di Roma Capitale finishing P19 following a puncture on the opening stage. But after driving a Volkswagen Polo GTI R5 to P26 overall on Rally Islas Canarias in early May, the Swede switched to a Hyundai i20 R5 for his first appearance on the Italian asphalt event, albeit his second in the Korean machine having contested Rally Internazionale del Casentino in Italy earlier in July.