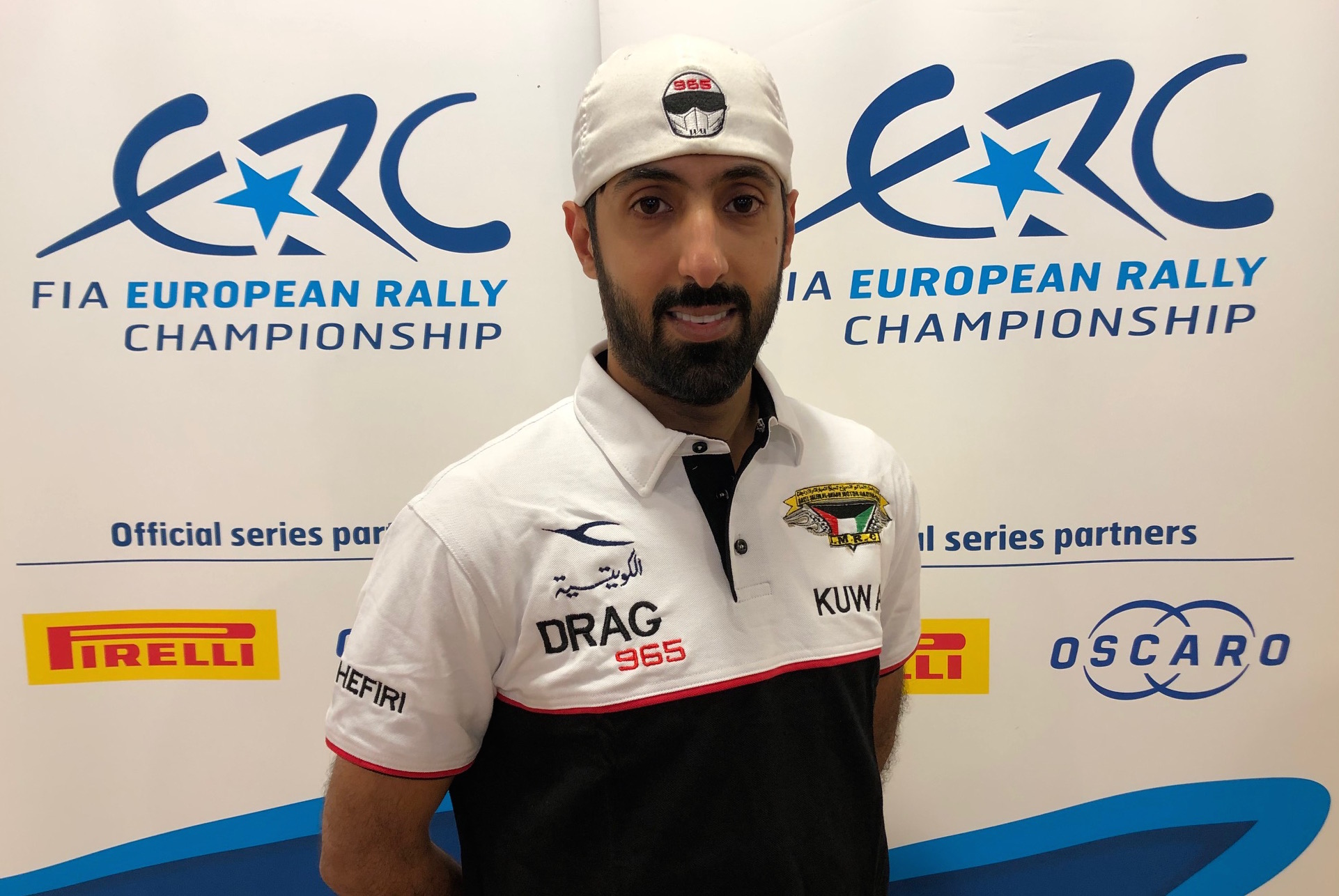 Althefiri, who began competing in 2004, brings title-winning pedigree to the ERC having clinched the FIA Middle East MERC2 title in 2017 and 2018. And based on his 2019 performances so far – he won his class in Qatar and Jordan – a third cown is already on the horizon. Apart from a handful of outings on the Cyprus Rally, the Kuwaiti had never previously rallied outside the Middle East region before. But he finished second on his ERC debut in Latvia, although a crash in Poland necessitated a replacement Mitsubishi for Rally di Roma Capitale, the setting of his asphalt debut.