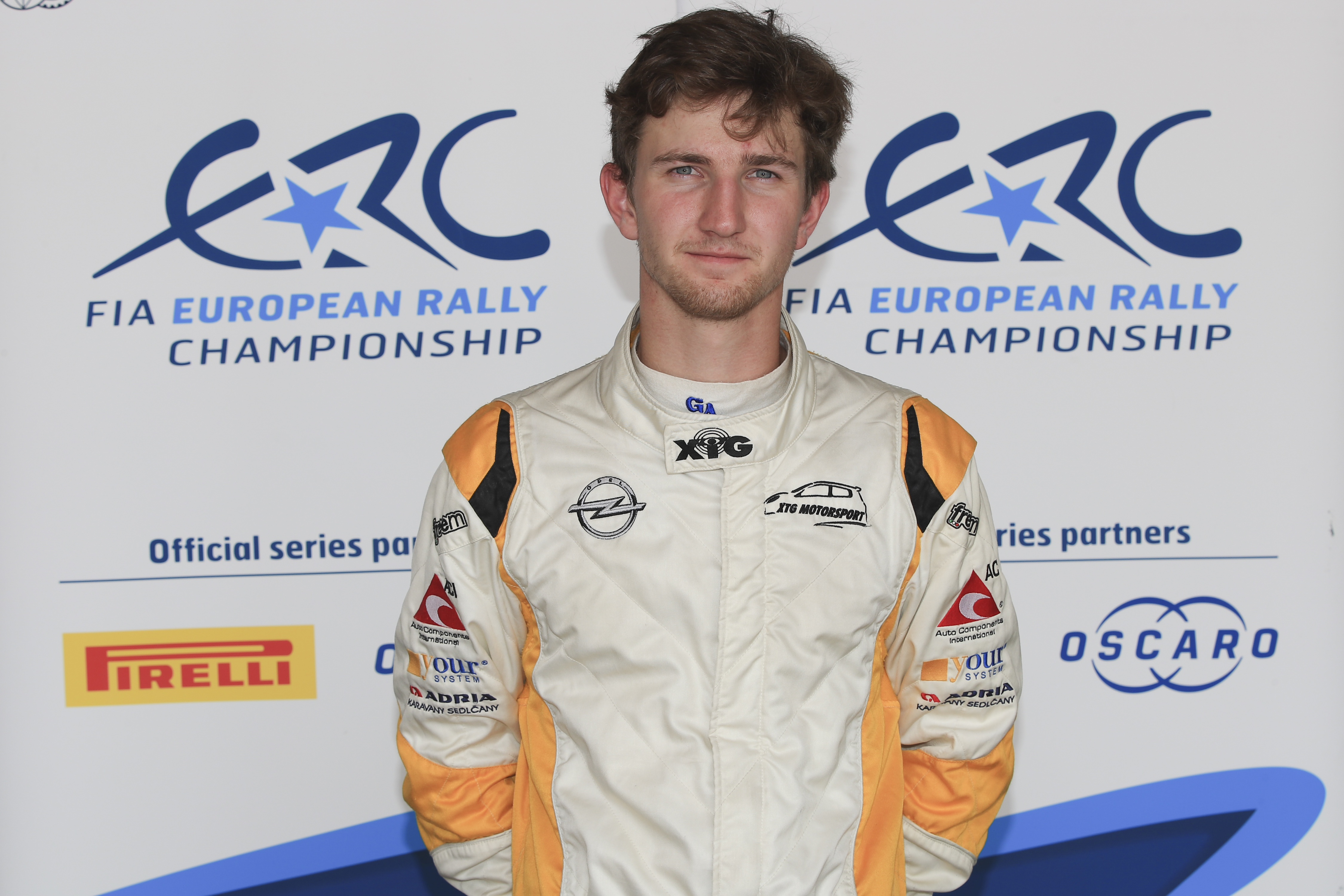 Březík made only his third Barum Czech Rally Zlín start – and his second ERC appearance – in 2019, although the sport is far from unchartered territory for the ex-downhill mountain bike racer, who was inspired to switch from two to four wheels by his father Martin Březík, a Czech Group N champion. Hailing from the village of Lukov at the finish of the Kašava stage, Březík Jr is a frontrunner in the Czech Rallysprint series and is co-driven by his former mountain bike team-mate Zdeněk Bělák Jr, son of former top-level Czech co-driver turned Zlín-based Star Rally organiser Zdeněk Bělák Sr.