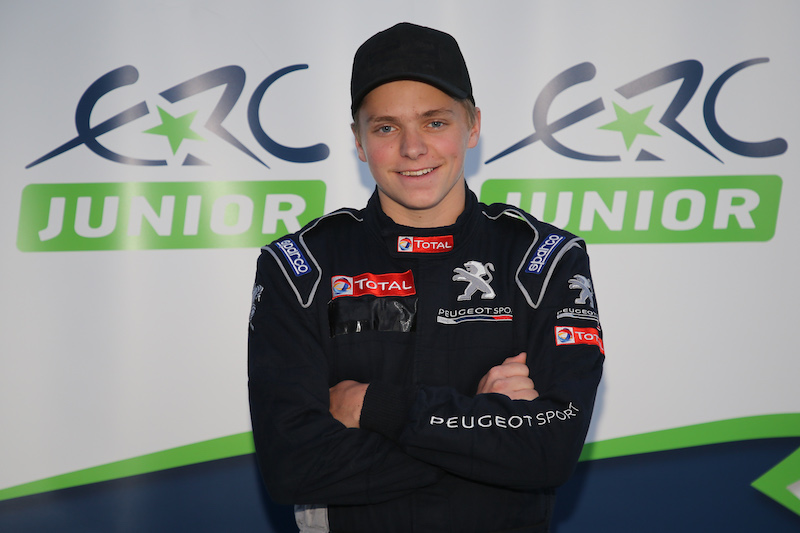 Swede Westlund could count on Joakim Sjöberg’s co-driving experience for his FIA European Rally Championship debut on PZM 76th Rally Poland, which also marked the teenager’s step up to international competition following a career spent mainly contesting national events in Latvia. Sjöberg has been a guiding light for Westlund much of the season, while 2015 ERC Junior champion Emil Bergkvist has also partnered his younger compatriot on co-driving duties. Despite insisting before the start in Poland that he “was not here to achieve a podium”, Westlund promptly second a fine third place in ERC3 and ERC3 Junior to underline his potential.