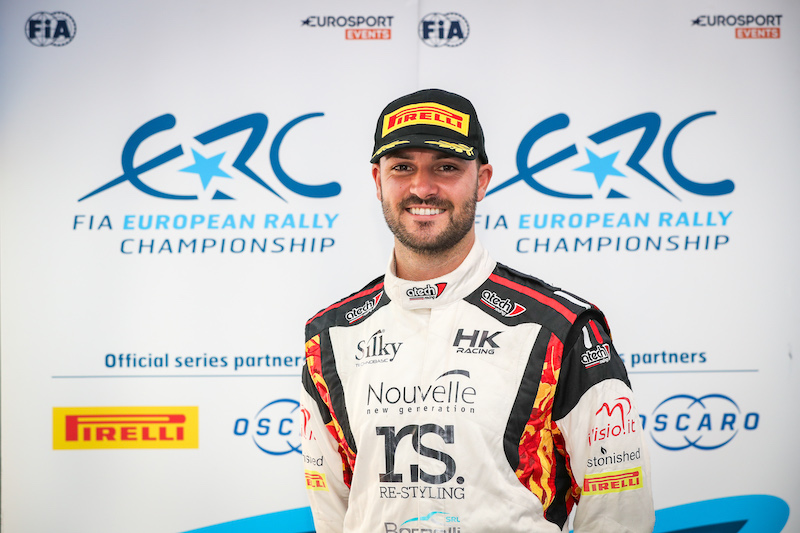 Once part of the Pirelli Star Driver intake in the world championship, Crugnola made his mark in ERC Junior in 2014 when he battled Stéphane Lefebvre for the title, losing out in a final-round decider in Corsica. He got another shot at world level in 2015 but has since built his reputation – and experience – closer to home with numerous wins and titles having swapped two-wheel for four-wheel drive. He made his ERC return and his first European start at R5 level on Rally di Roma Capitale, winning 13 of 16 stages but missed out on victory due to a puncture.