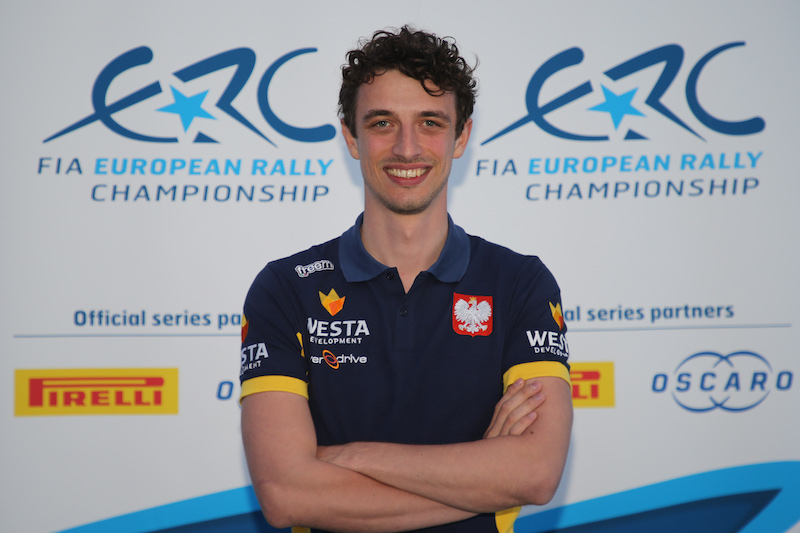 Domżała had a secret weapon up his sleeve for his impressive P5 on PZM 76th Rally Poland, his first ERC start since Rally Estonia in 2016. He recruited none other than three-time ERC champion co-driver Jarek Baran, their second outing together after their partnership began with P2 on Rally Žemaitija in Lithuania in mid-June, Domżała’s first stage rally since July 2018 and Baran’s first event since December 2017, his last with Kajetan Kajetanowicz. Domżała has made cross-country rallying his focus in recent seasons, winning T3 of the FIA World Cup for Cross-Country Rallies and tackled the Dakar Rally in January.