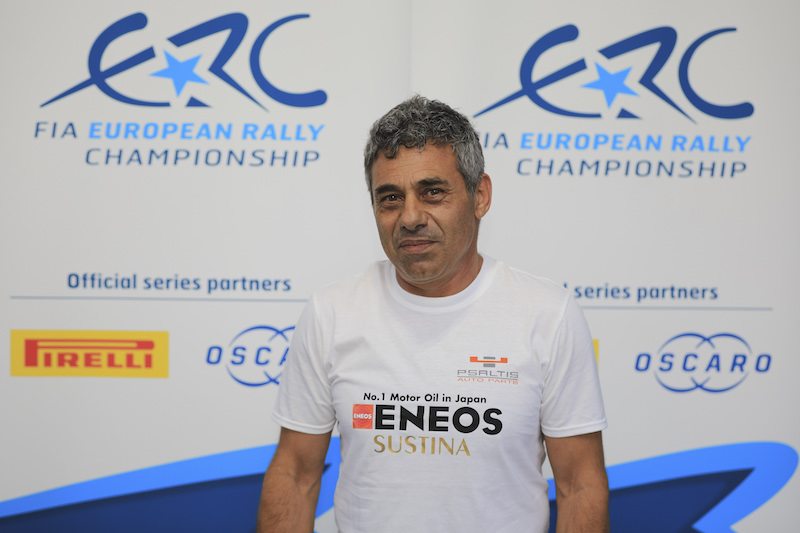 Mannouris has had a sporadic career dating back to 1992, when he made his debut on that year’s FIA European Rally Championship-counting Cyprus Rally. He was seventh on the Tour of Cyprus the following year and P15 on the Cyprus Rally, but didn’t get back behind the wheel until 2015. He’s made occasional appearances since then, mainly in a Citroën DS3 R3T. Those appearances have included three Cyprus Rally outings. Having retired from the event in 2017, Mannouris hit back last season by finishing sixth in ERC3 and P23 overall in the Citroën DS3 he shares with co-driver Andreas Mannouris.