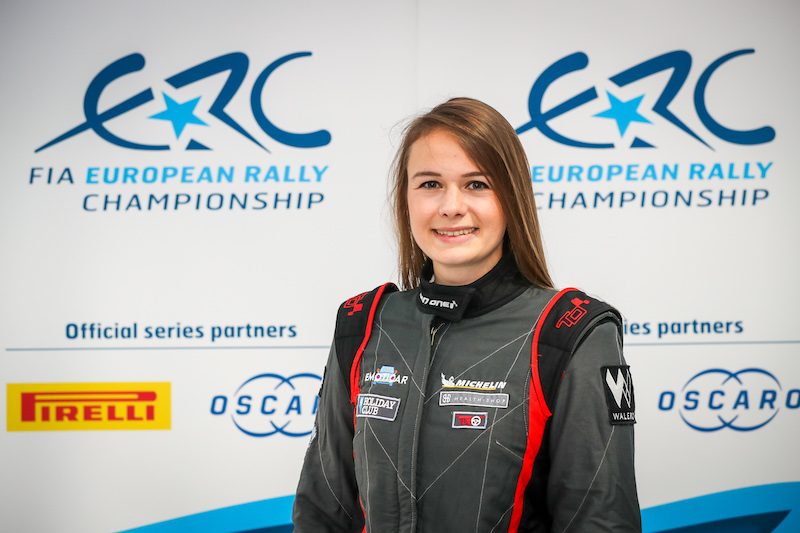 An architect turned rally driver, Oprea is a strong supporter of the FIA’s Women in Motorsport initiative, establishing the Romanian platform Femeiinmotorsport.ro. She launched her bid to step up to the ERC in January following two seasons competing in her homeland. Along with co-driver Diana Hațegan, Oprea formed the first all-female Romanian crew in the ERC with eighth in ERC3 and P28 overall on Rally di Roma Capitale, Oprea’s first outing in R2 machinery having switched from her regular Dacia. Oprea combines her fledgling rallying career with her work as an automotive journalist, web designer and motorsport public relations professional.