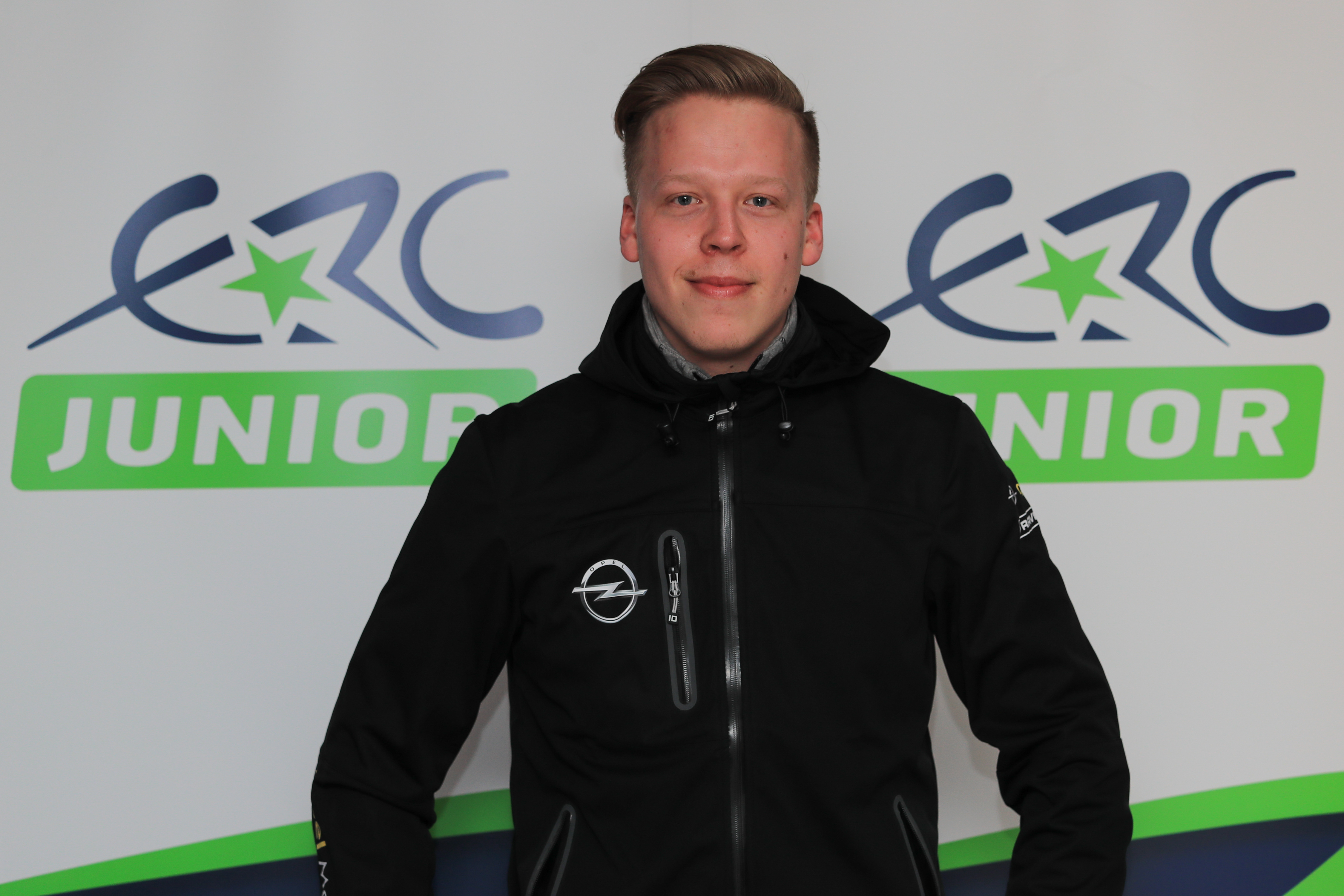 Lundberg is following in the wheel tracks of compatriots Emil Bergkvist and Tom Kristensson by stepping up from national level to ERC3 Junior as the winner of the previous year’s ADAC Opel Rallye Cup in Germany. And Lundberg has already made the most of the opportunity with the Holzer Motorsport-run ADAC Opel Rallye Junior Team by taking a debut ERC3 Junior podium on the Azores Rallye, despite being ill throughout the challenging gravel event. As well as success in Germany, Lundberg claimed his country’s Junior rally title in 2017 and was runner-up in the Swedish 2WD classification the following season.