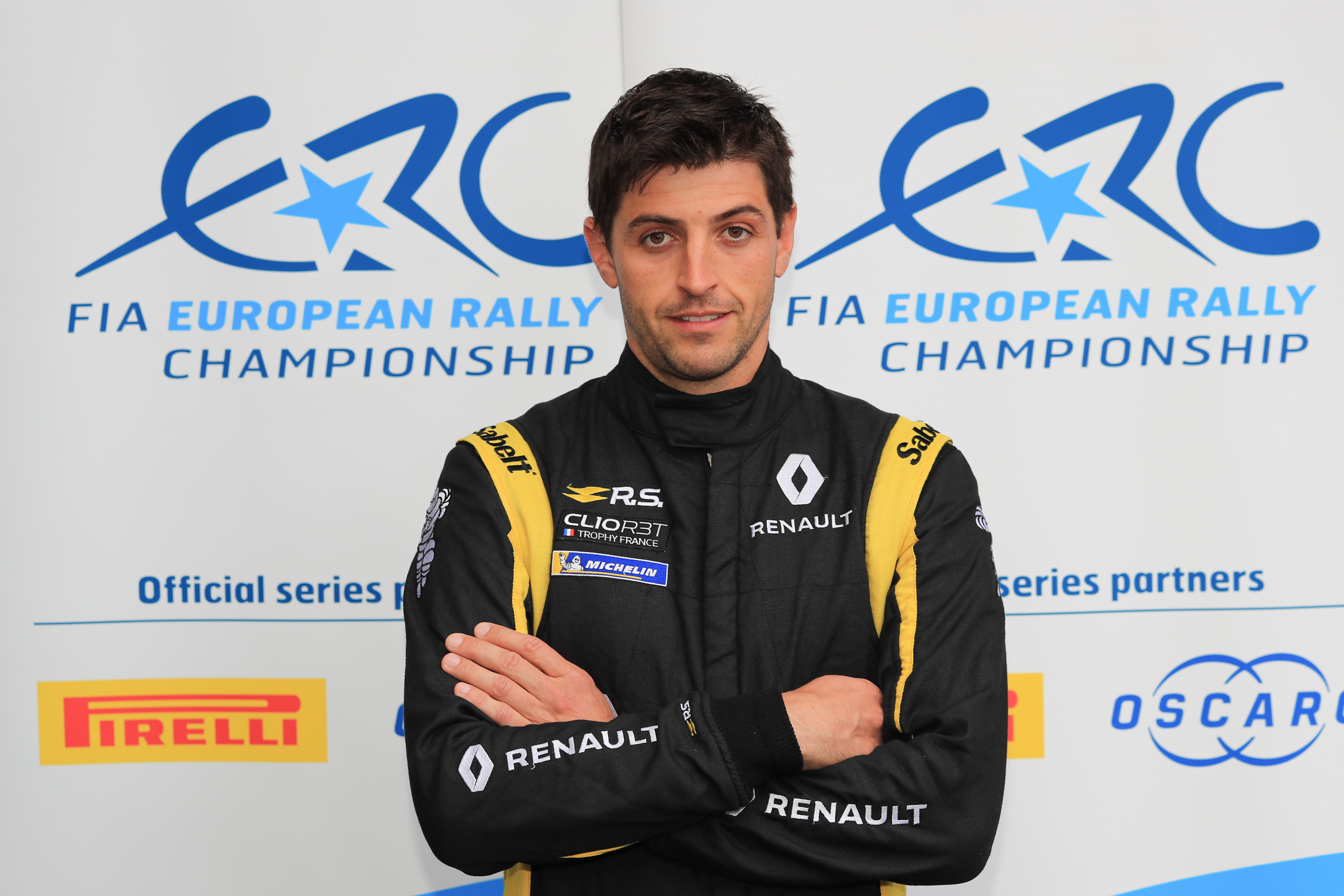 After placing second in the French section of the European Clio R3T Trophy in 2017, Bernardi went one better in 2018. His ERC3 exploits in 2018 consisted of two starts and one win, while he repeated his Rally Islas Canarias class triumph in 2019, after launching his season bid at a cinema in Avignon in southern France through a private viewing of a film about his career. PZM 76th Rally Poland marked a first start on gravel with his loose-surface experience amounting to 200 kilometres ahead of the event. He scored class points there, in Italy, Czech Republic and Cyprus.