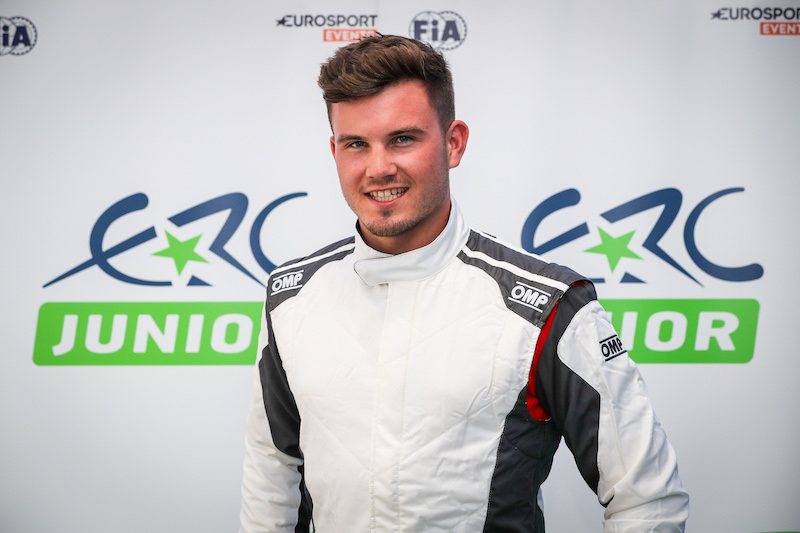 A class winner in the MSA British Rally Championship, 23-year-old Williams was at the wheel of the new-for-2019 Ford Fiesta R2T when he made his ERC debut on Rally di Roma Capitale. Co-driven by fellow Briton Tom Woodburn, Williams, who took part in his first rally before he could drive on public roads, travelled to Italy from his native Wales on a high following his class success on the Ypres Rally in Belgium, where he made his first competitive outing in the upgraded Fiesta. A fan of cycling, rallying and rugby, Williams studies Motorsport Management at university in Swansea, Wales.