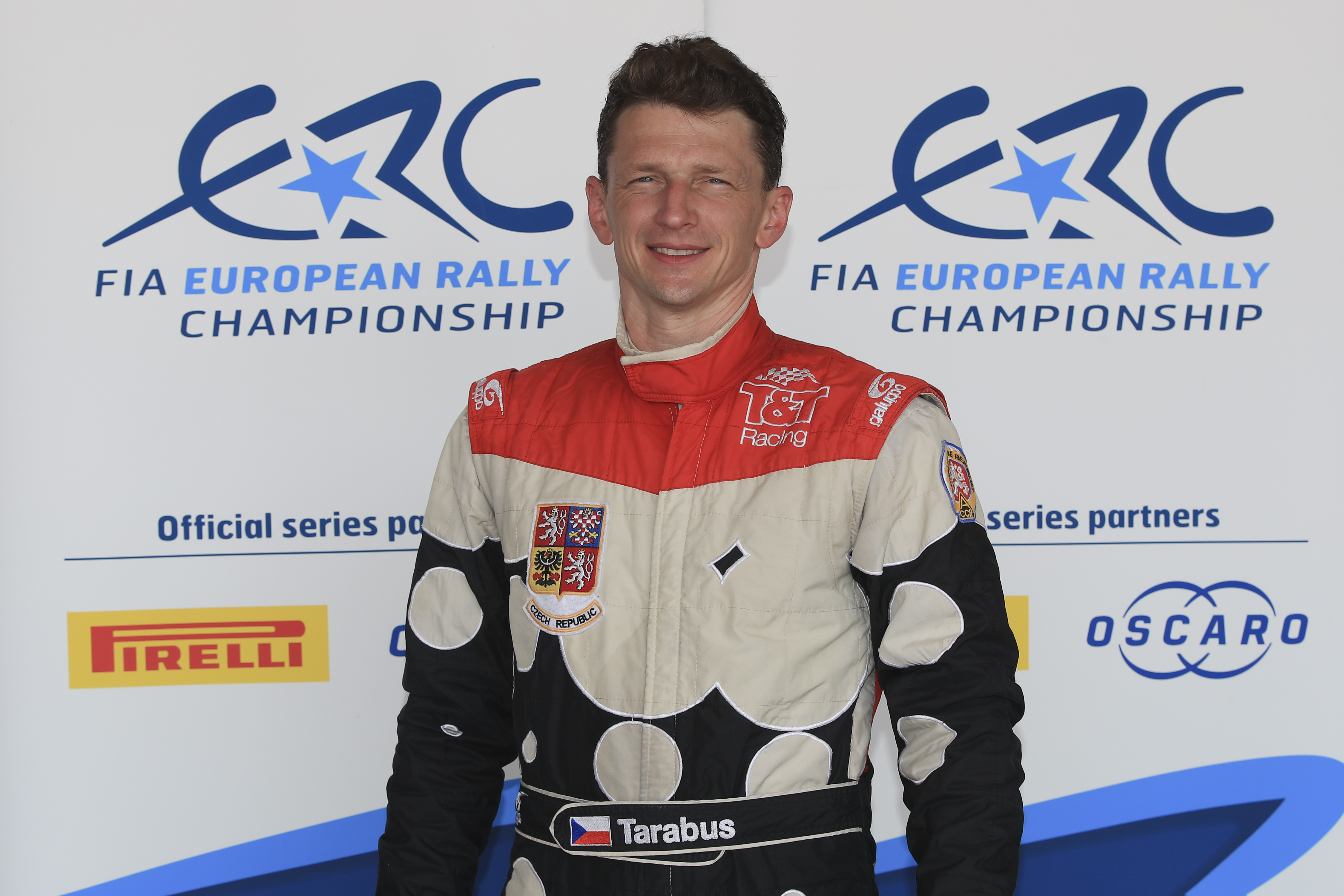 A long-standing Czech championship frontrunner, Tarabus scored his maiden ERC podium in Zlín in 2013. He made seven ERC starts in 2014 showing good speed despite lacking experience. A six-round ERC bid followed in 2015 and he finished in the top eight five times. His five-event ERC campaign in 2016 proved largely frustrating aside from a podium on the Acropolis Rally. With long-term navigator Daniel Trunkát stepping back to shorter rallysprint events in 2017, Tarabus partnered with Petr Machů on selected rallies that year, including his home round of the European championship. Trunkát has since returned to the co-driver’s seat.