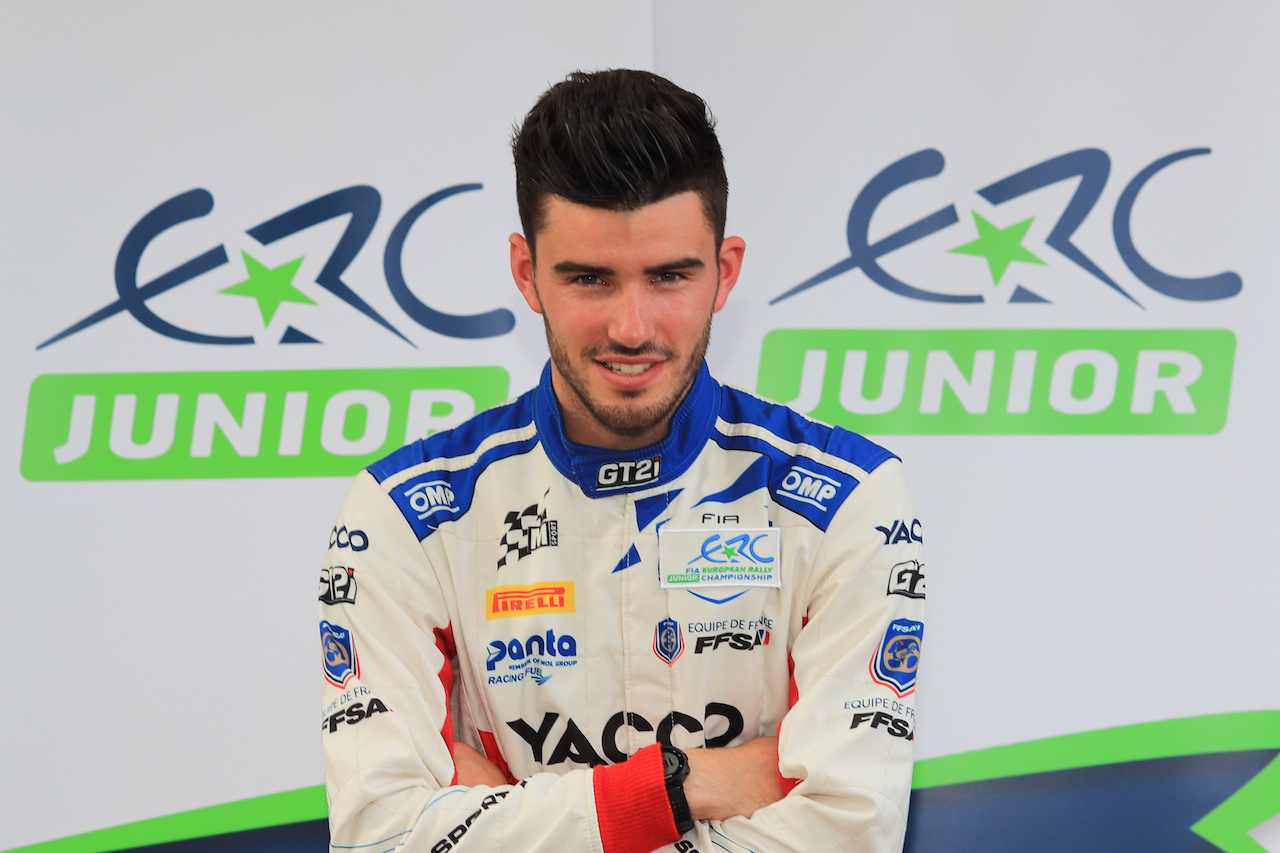 Frenchman Franceschi is one of a number of young stars to have chosen ERC3 Junior to build his international experience, which has already included a class-winning stint in the world championship. A former kick-boxer, Franceschi won his country’s junior title in 2017 and was then fast-tracked to global level for 2018 with the backing of his national federation’s Equipe de France FFSA scheme. He was a class winner in Corsica and Sardinia and a podium finisher in Finland and Great Britain. Orsák Rally Sport oversaw his three-event 2019 ERC3 Junior campaign, which began with a Rally Islas Canarias class win.