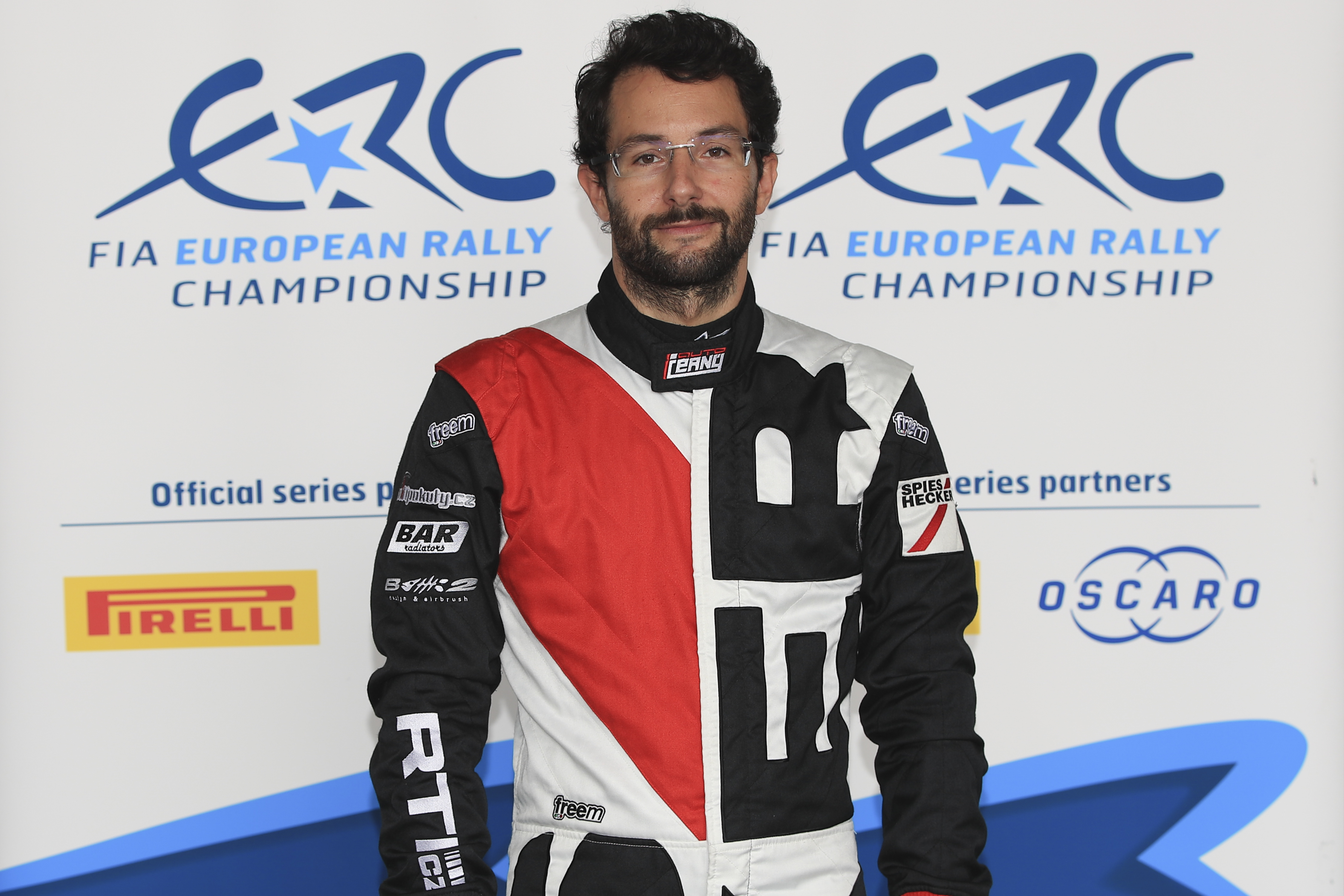 Starting out in a Mitsubishi Lancer in 2003, Navrátil made the move to historic rallying in 2010, initially in an Opel Ascona before he switched to a Ford Sierra RS Cosworth. He remained Ford-powered in 2011 and 2012, when he changed to a Ford Fiesta S2000. A Peugeot 208 R2 has been his car of choice since 2016 although his number of outings have been restricted to a handful of events mainly in his native Czech Republic, albeit with one exception, the Rebenland Rallye in Austria in 2018. Barum Czech Rally Zlín was his second event with co-driver Michael Večerka.