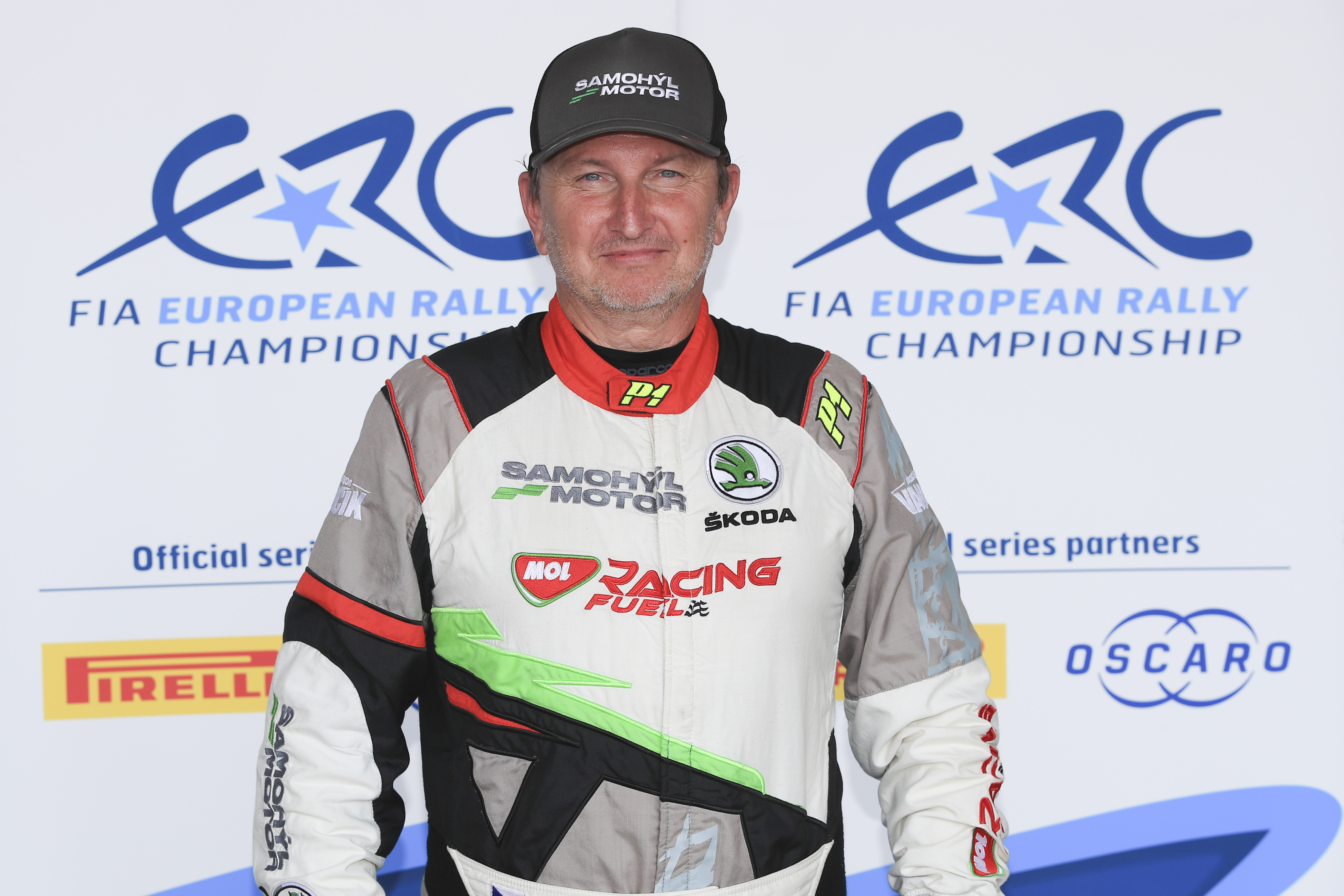 Barum Czech Rally Zlín 2019 was a family affair for Martin Březík with son Adam registered for their home FIA European Rally Championship counter as well. Březík Sr is in his second year competing at R5 level having made his debut in the division in Zlín in 2018 following a lengthy stint in Group N machinery: he’s a double Czech Group N champion. Březík is also a familiar face in Zlín. Not only was he starting the city’s rally for the 10th time, he’s the owner of a successful bakery business, which is housed in the outskirts of the Zlín.