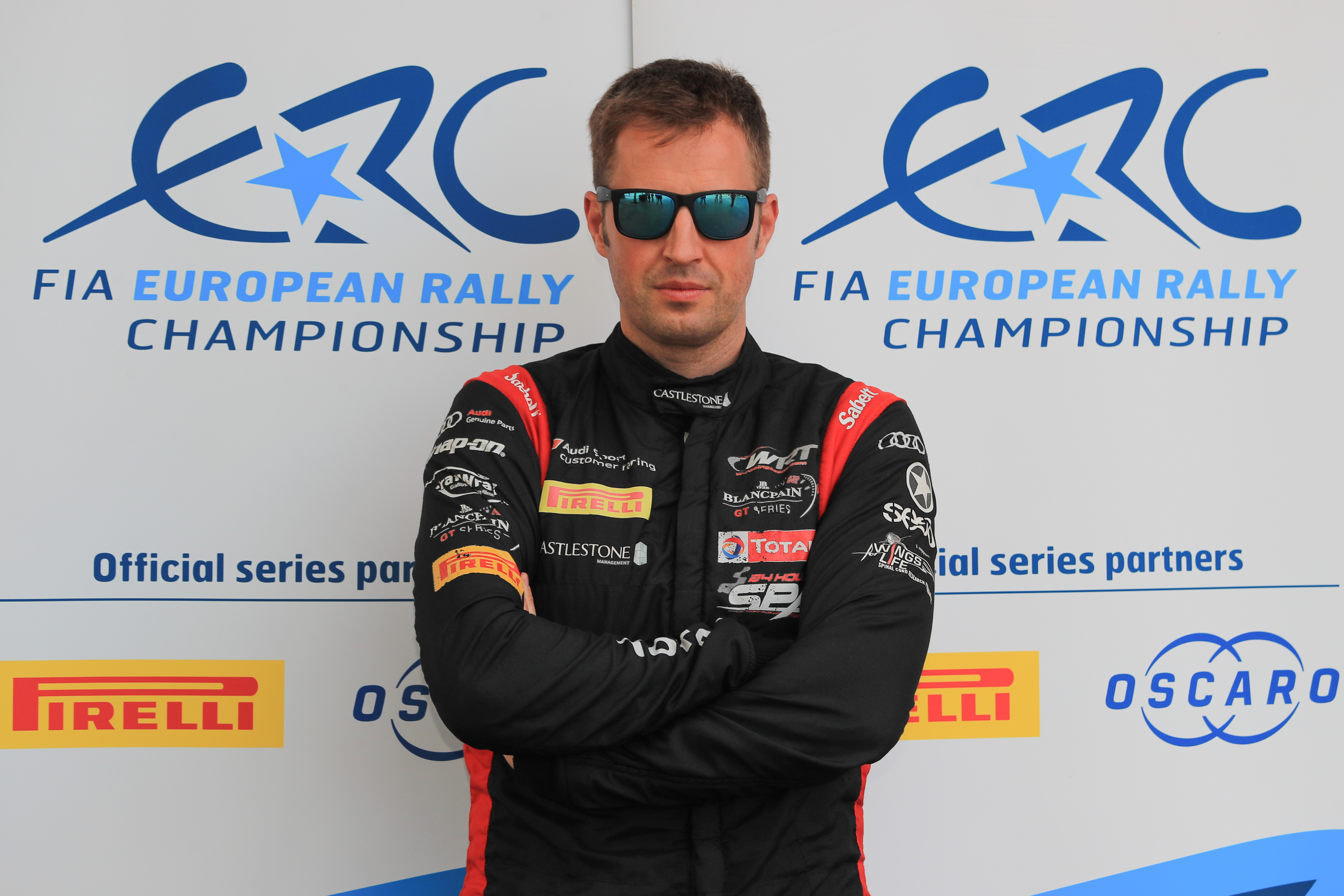 Mayr-Melnhof claimed the 2018 Austrian Rally Championship following a career as a race-winning GT driver. After finishing fifth in the Austrian rally title standings in 2016, Mayr-Melnhof placed third in 2017 with one win. While his 2018 Austrian championship campaign began with retirement on the season-opening Jänner Rallye, three straight wins, followed by a second place and a fourth victory on the Wechselland Rallye, made the national title his for the first time. Mayr-Melnhof was once team-mate to Albert von Thurn und Taxis in GT racing. He opened his 2019 European championship campaign with P10 on May’s Rally Islas Canarias.