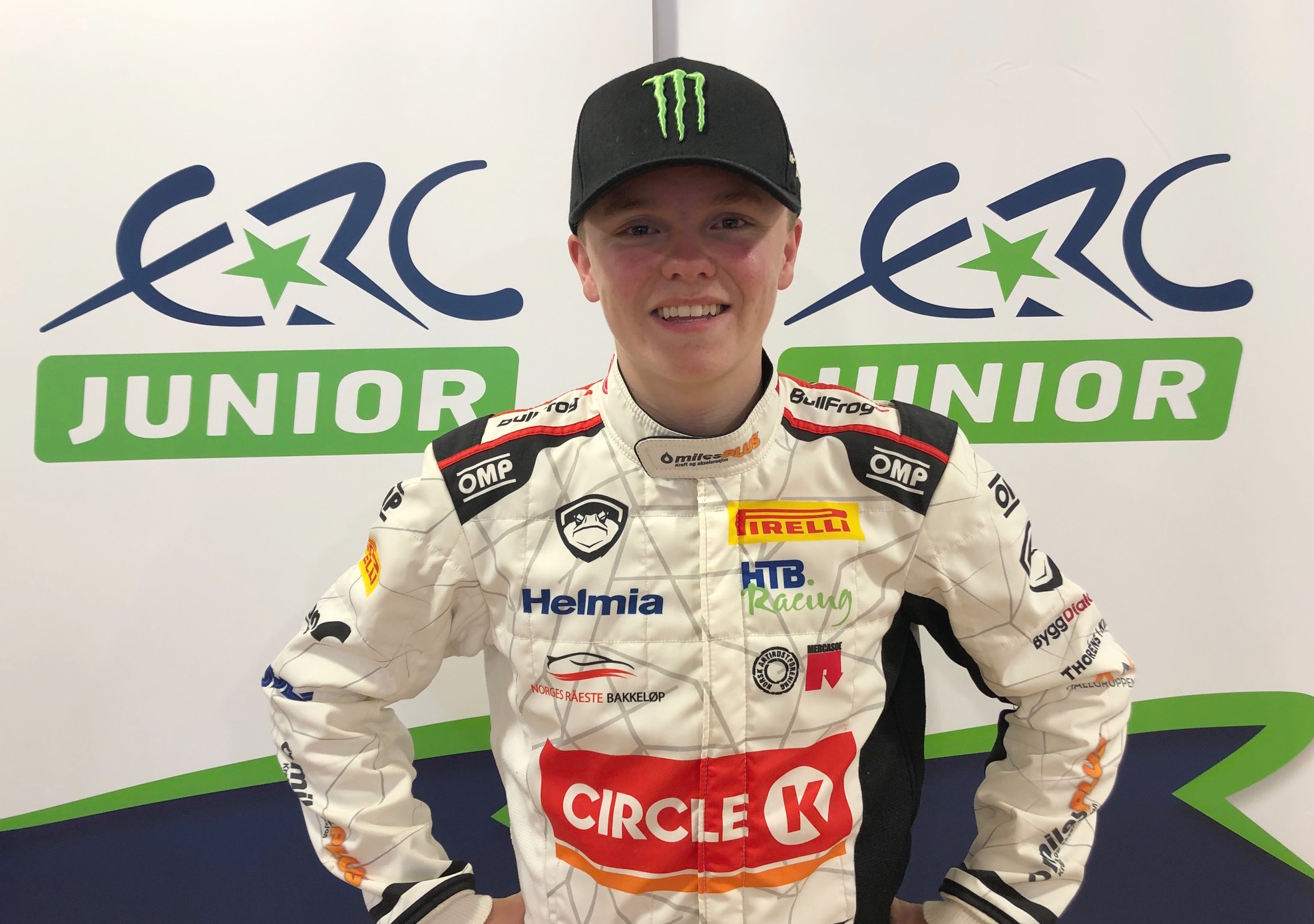 Solberg, who was born three months premature, began driving aged six and was soon showing he’d inherited his parents Pernilla and Petter’s ability behind the wheel with success in crosskart events – he won his first race aged eight in 2010. He made his rallying debut in January 2017 and scored his maiden class win four months later. He made history as the youngest ERC winner with victory on Rally Liepāja in May 2019, a year in which he also won the FIA Baltic Rally Trophy, captured the Latvian title outright, finished runner-up in Estonia and third in the US-based ARA.