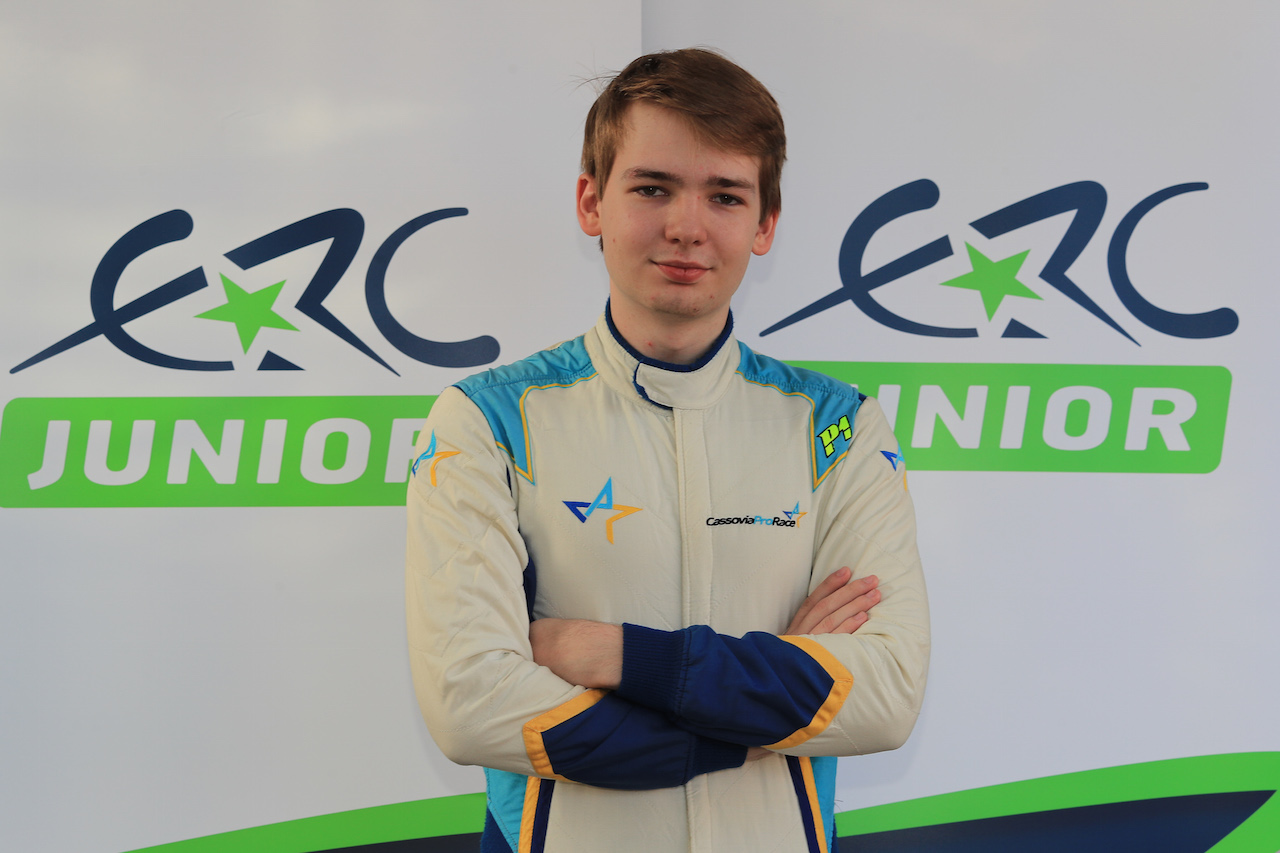 Semerád joined the FIA ERC3 Junior Championship for 2019 for his first season of international rallying in what is also his first full season in the sport. Younger brother of former Production Car world championship competitor Martin, Petr Semerád is highly rated to the extent he’s being backed by his country’s motorsport federation, the Autoclub of the Czech Republic. Semerád relied on co-driver Jiří Hlávka to complete the road sections when he made his ERC debut on Rally Islas Canarias due to the fact he’d yet to turn 18 and wasn’t old enough to hold a driving licence in Spain.