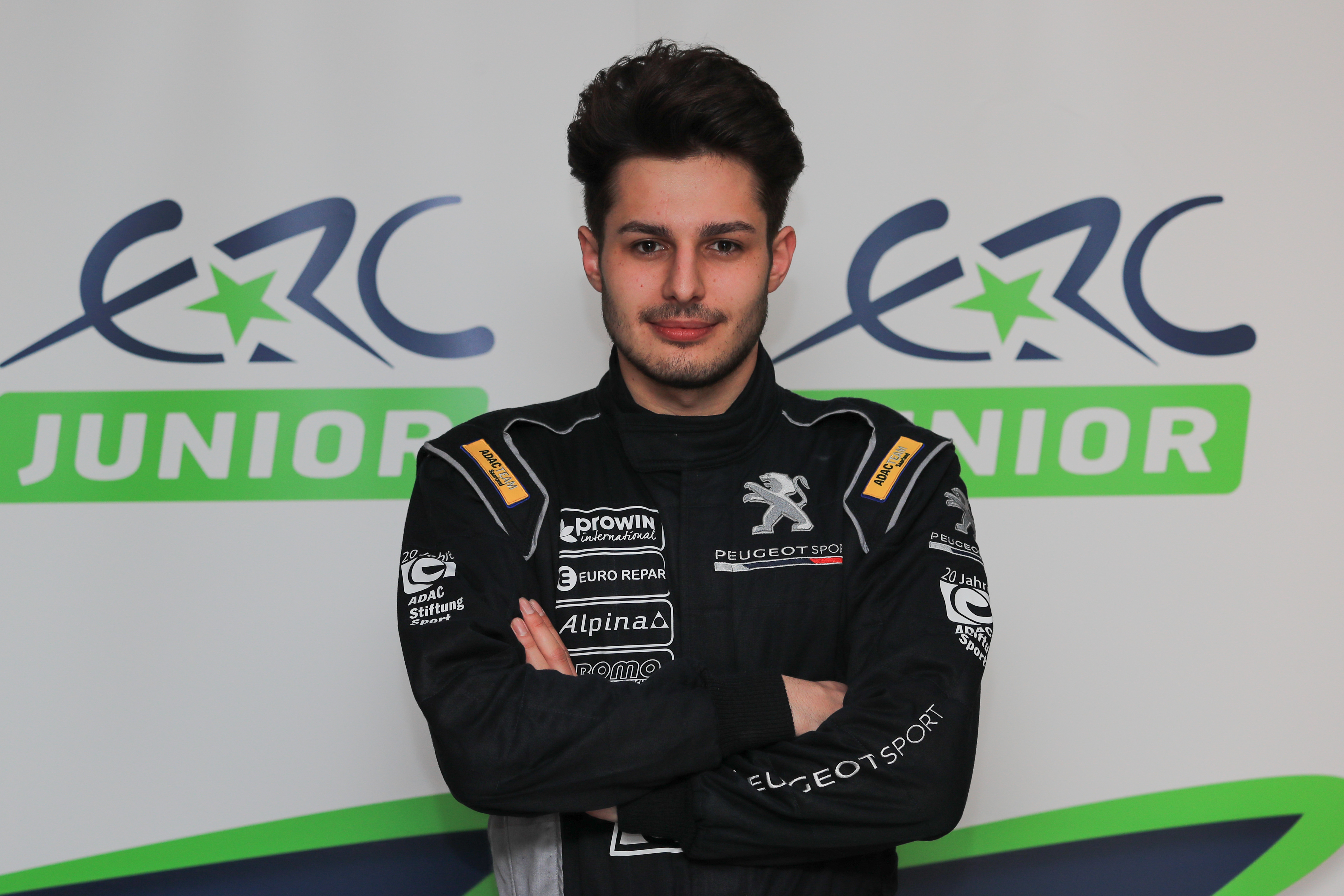 Schwedt is the latest young German talent to step up to the ERC from national level, signing for Ronald Leschhorn’s Team ROMO outfit to drive a Peugeot 208 R2 in the Pirelli-supported ERC3 Junior Championship. A product of the German Rally Championship (DRM), where he finished third overall in a Peugeot 207 Super 2000, Saarland-based Schwedt – whose mother and father drove and co-drove respectively – is planning a minimum two-year campaign in ERC3. He has attracted support from the ADAC Stiftung Sport in addition to backing from prowin, eurorepar and the DSK. Co-driver Lina Meter is a new recruit for 2019.