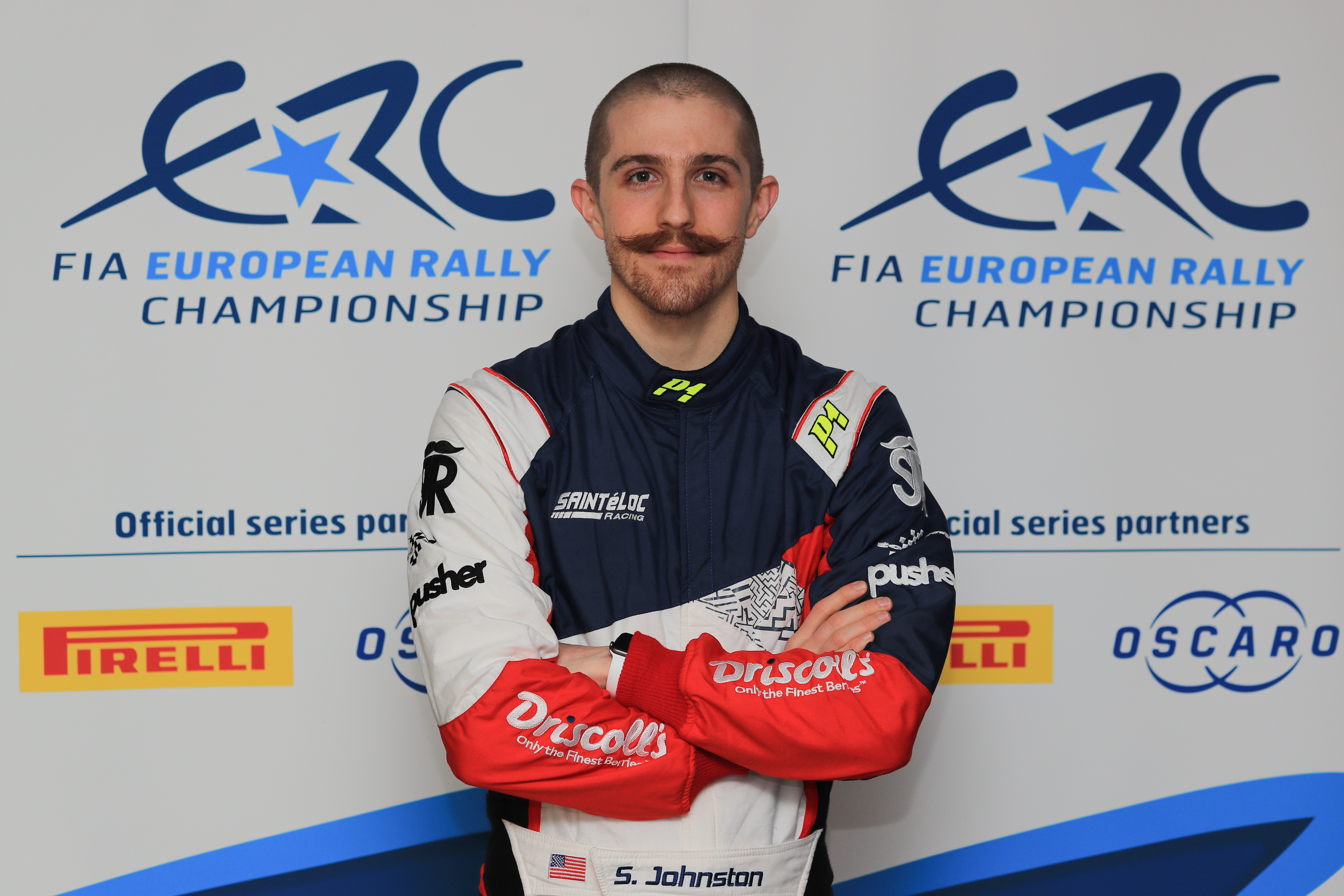 Californian Johnston, who was enrolled into the Nissan GT Academy in North America as one of the USA’s fastest five Gran Turismo 5 video game racers, claimed the 2012 IMSA GT3 Cup Challenge title at this first attempt. He then moved to Europe to race Porsches and in long-distance sportscar events, before he made rallying his focus with a stage-winning debut season in the ADAC Opel Rallye Cup in 2018. He has split 2019 between ERC3 with the Saintéloc Junior Team and a Junior world championship campaign and stepped up to ERC1 level for the first time on Rally Hungary.