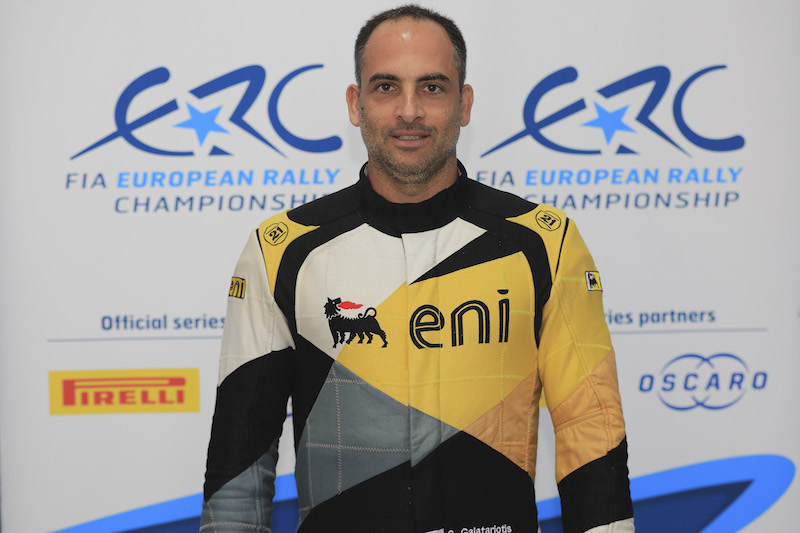 A multiple Cypriot class champion, Galatariotis became the first home driver since Nicos Thomas in 2008 to triumph on the Cyprus Rally when he claimed a dramatic final-stage victory by 0.6s in 2018, a result that secured the national title outright for the first time. He’d previously underlined his pace by finishing second overall on the Cyprus Rally in 2017 in a Group N Mitsubishi Lancer. But as he wasn’t registered for ERC points, the history books don’t truly reflect that achievement. Of the four local rallies Galatariotis has contested this year, he’s won three times and finished second once.