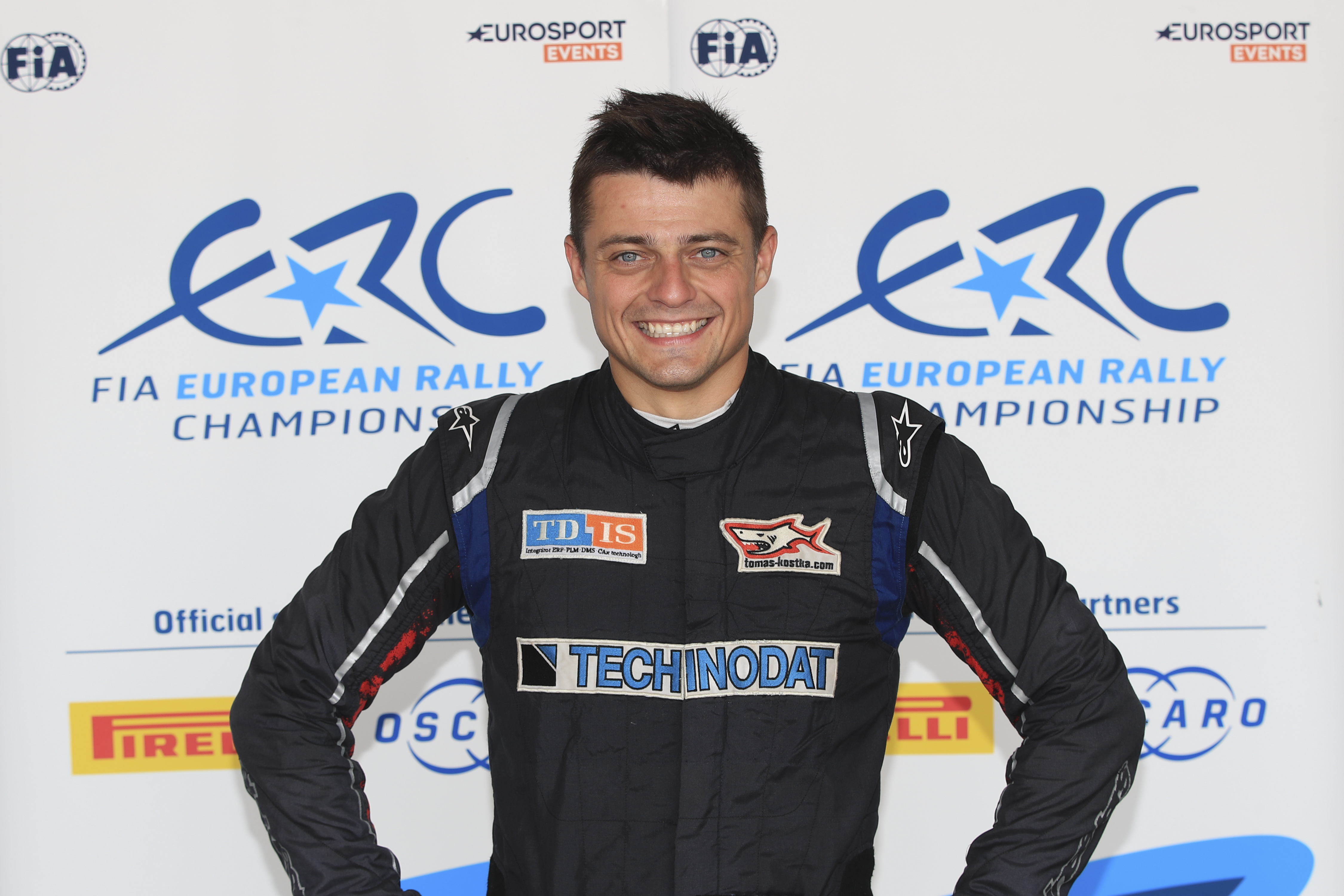 A three-time podium finisher on Barum Czech Rally Zlín, the former circuit racer was unable to secure the funding to compete last season but returned this year in a ŠKODA Fabia R5 co-driven by Ladislav Kučera and run by Kresta Racing, the team owned by his brother-in-law and Czech rallying legend Roman Kresta. Zlin-born Kostka has been restricted to three competitive starts since his previous Barum Czech Rally Zlín appearance in 2017 due to funding issues. A keen cyclist, Kostka was in action against pro-riders Peter Sagan and Zdeněk Štybar in a national championship event in Trnava, Slovakia, in June.