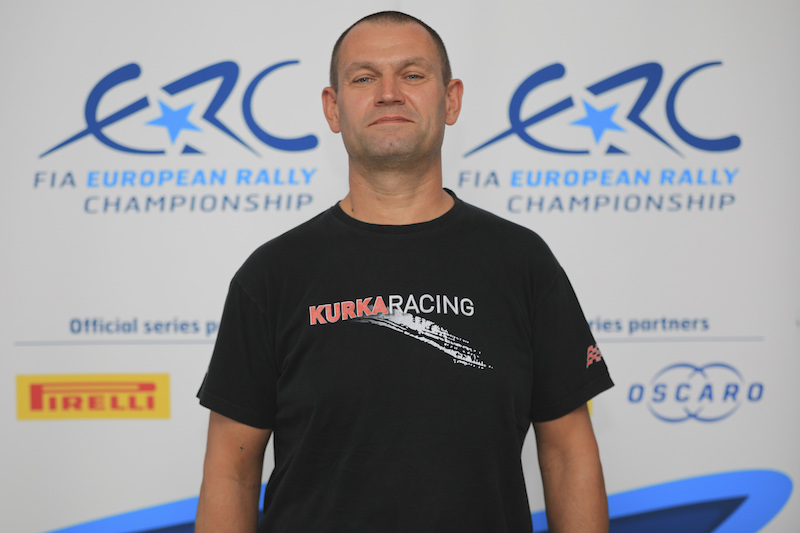 
This year’s Cyprus Rally marked start number 10 in the FIA European Rally Championship for Kurka, who made his ERC debut in 2005 on his home event, Barum Czech Rally Zlín. While he got to sample Ford Fiesta R5 power on the Cyprus Rally – his car of choice since 2017 – Kurka has also rallied a MINI John Cooper Works WRC. A class champion in Slovakia in 2016, Kurka had the honour of representing the Autoclub of the Czech Republic’s ACCR Czech Rally Team on his Cyprus Rally debut and scored important championship points alongside regular co-driver and compatriot Kateřina Janovská.