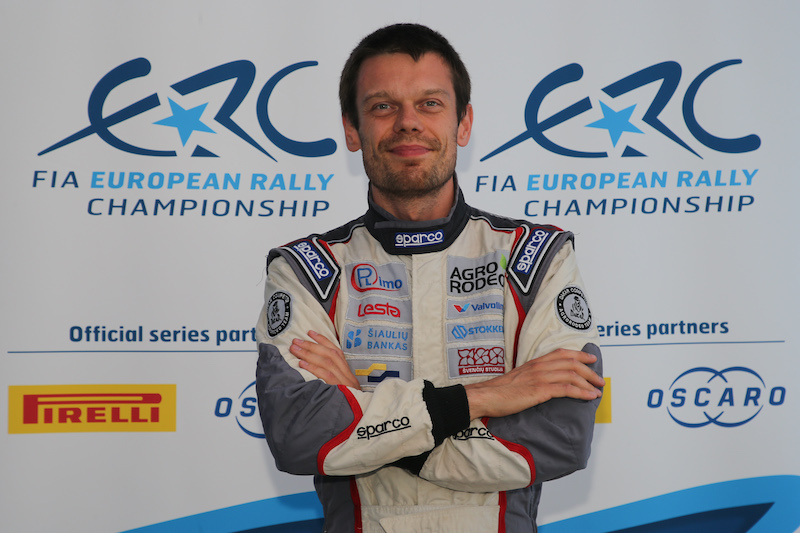 Žala had little problem adapting to R5 machinery having finished either first (three times) or second (two times) in the five events he tackled prior to his ERC debut on Rally Liepāja in the ŠKODA Fabia R5 he shares with Latvian co-driver Andris Mālnieks. Having excelled at national level, Lithuanian Žala, who started his career in his homeland in a BMW, much was expected of Žala during his two-event European campaign in 2019. While he showed plenty of pace, a puncture hit his hopes in Latvia, while he was a non-starter in Poland due to engine failure in Free Practice.