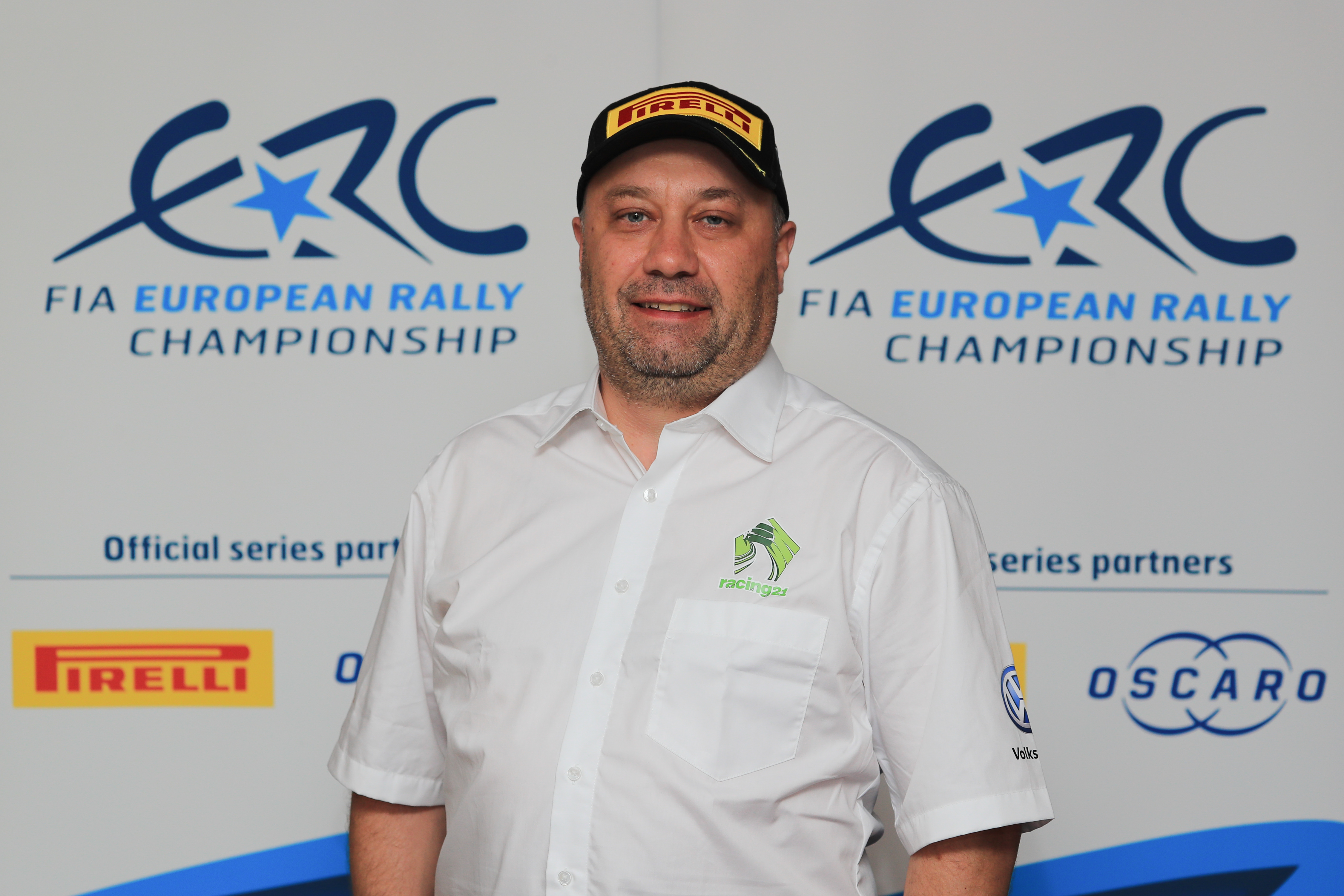 Last year’s Middle East runner-up is combining an ERC campaign with a Czech championship assault in 2019, while also switching between ŠKODA Fabia R5 and Volkswagen Polo GTI R5 power. Indeed, he was the first non-factory driver to pilot the Polo in competition on last December’s TipCars Pražský Rallysprint. Štajf began co-driving in 1995 before his debut behind the wheel in 1998. As well as co-driving on the first Dakar in South America, Štajf has twice contested the legendary Carrera Panamericana road race in Mexico. When he’s not competing, Štajf – who studied journalism at university – runs a magazine publishing company.