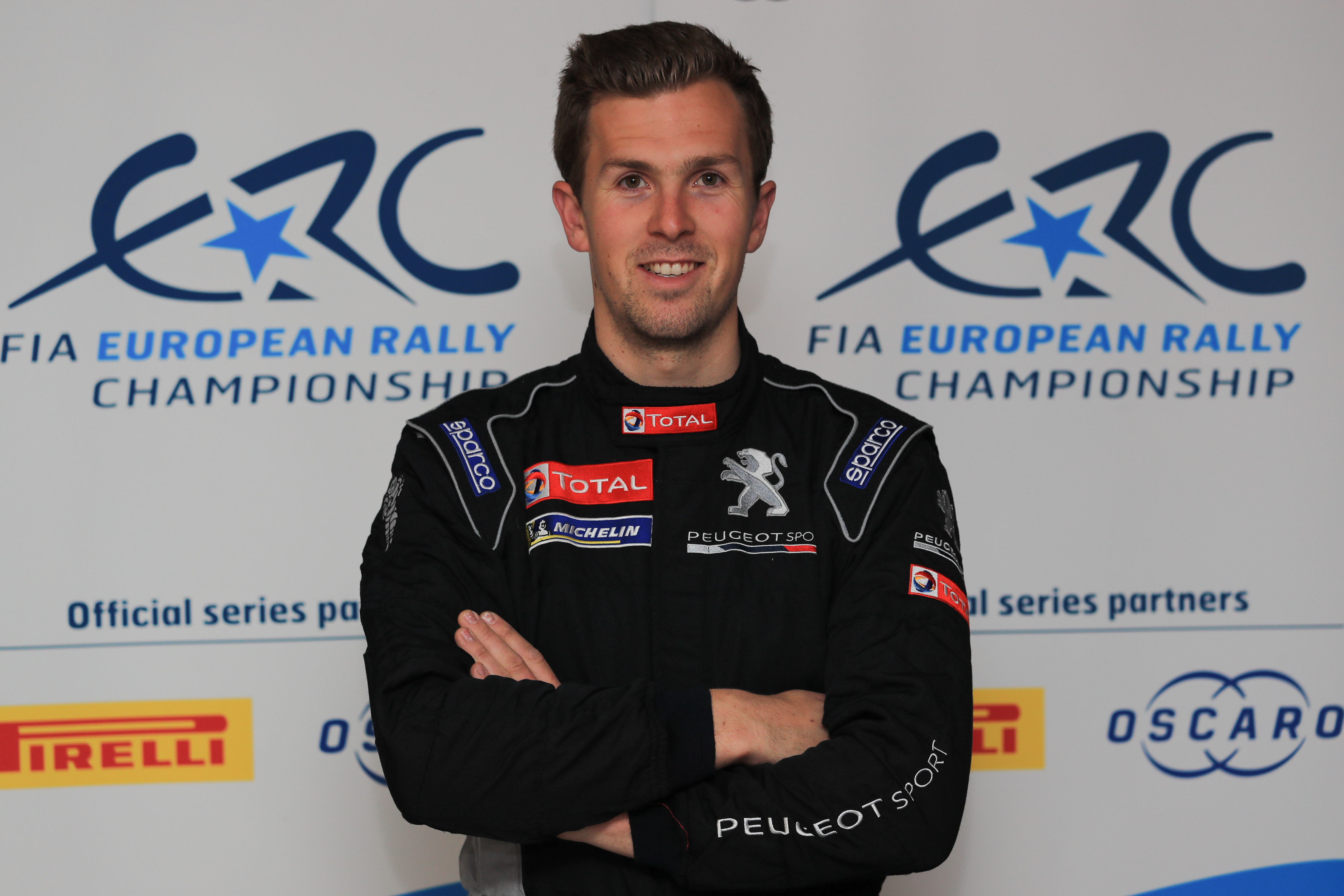 Rossel, 24, gets his first ERC campaign with the Peugeot Rally Academy as his reward for winning the France-based 208 Rally Cup last season. And he’s set for a busy year as he combines his six-event ERC3 bid with a French championship programme in a top-of-the-range Citroën C3 R5. While events closer to home have been Rossel’s focus in recent season, he has competed further afield in the past in the Junior world championship. Quick and comfortable on asphalt and gravel, Rossel scored his first ERC3 podium on Rally Islas Canarias having finished sixth in class on the Azores Rallye.