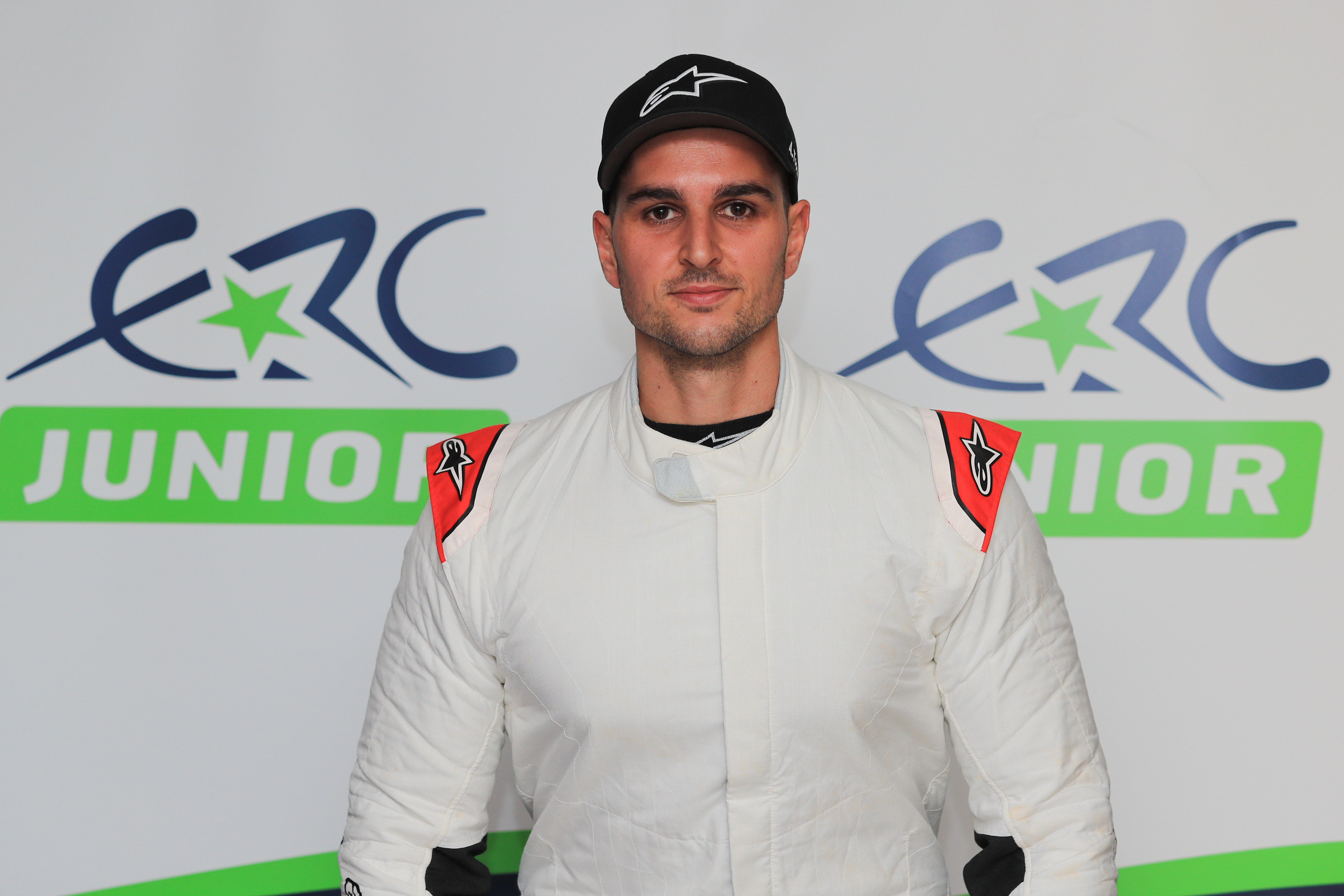 Tsouloftas, who was successful in powerlifting and strongest man competitions before injury, finished fourth on his ERC debut on the Acropolis Rally in 2017, his first event in an R5 car. On the Cyprus Rally two weeks later, the Cypriot was second after nine stages until a double puncture dropped him out of contention. But he hit back by completing the event’s Golden Stage as the fastest local. He swapped his family-run Citroën DS3 R5 for a Toksport ŠKODA Fabia R5 for his first ERC Junior campaign in 2019. Despite an impressive start he called time on his bid mid-season.