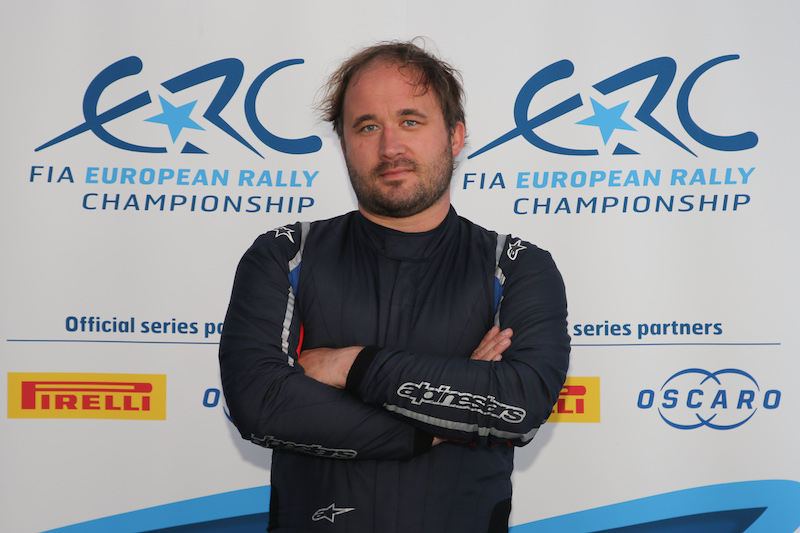 Chwist is the grandson of Sobiesław Zasada, the three-time ERC champion and the most successful driver in Rally Poland history with four wins. Starting out in 2007, Subaru Imprezas were the car of choice for Chwist until 2017 when he stepped up to a Hyundai i20 R5. PZM 76th Rally Poland was a rare competitive outing in his homeland, although he did take part on the event in 2008, one year before its return to world championship level. Kamil Heller has enjoyed success at ERC2 level with Dominykas Butvilas, while he co-drove Filip Nivette to the Polish title in 2017.