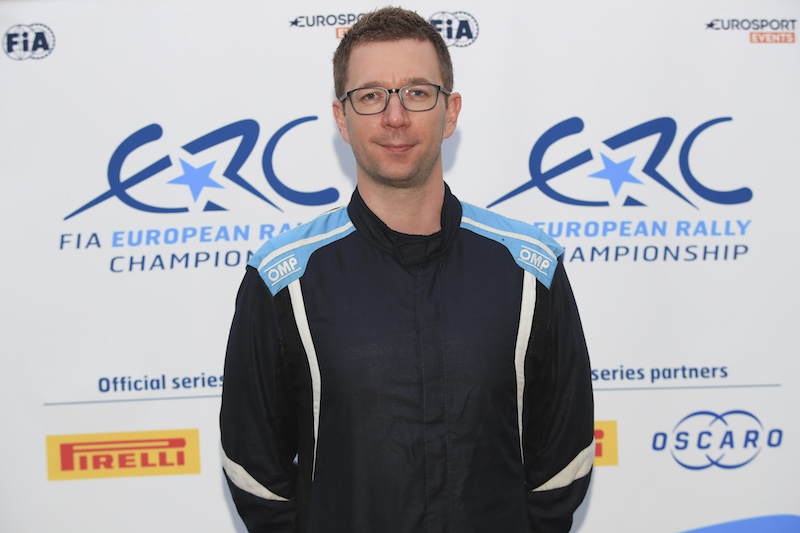 
A late edition to the ERC2 ranks on Rally Liepāja, Feofanov was one of the first to hit trouble on the Latvian event, which he began first on the road. Starting out in 2013, Feofanov has only rallied Mitsubishi Lancers and has focused his outings on events in his native Russia, plus Estonia, Latvia and Lithuania. His career highlight so far was achieved in 2018 when he won the FIA Baltic Rally Trophy ERC2 category. After working with Dmitry Chumak on the ERC2 rounds in Latvia and Poland, Feofanov is reunited with former co-driver Kokinš for his Cyprus Rally debut.