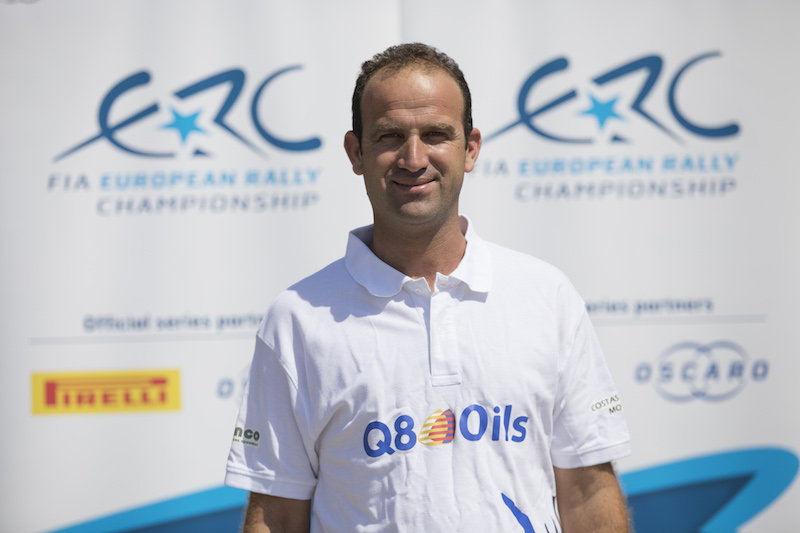 A winner of seven Cypriot titles, Panteli began competing in 2000 and regularly since 2003. He made his Cyprus Rally debut in 2001 when it was a world championship round – before he tackled the same event, by now an IRC qualifier, a decade later. He was eighth overall and third in the ERC Production Cup on the 2014 event – his European debut – and ninth on the 2015 ERC-counting Acropolis. He was disqualified from the 2016 Acropolis for a seatbelt violation but it all came good with a home ERC2 win in Cyprus last season, a feat he repeated in 2019.