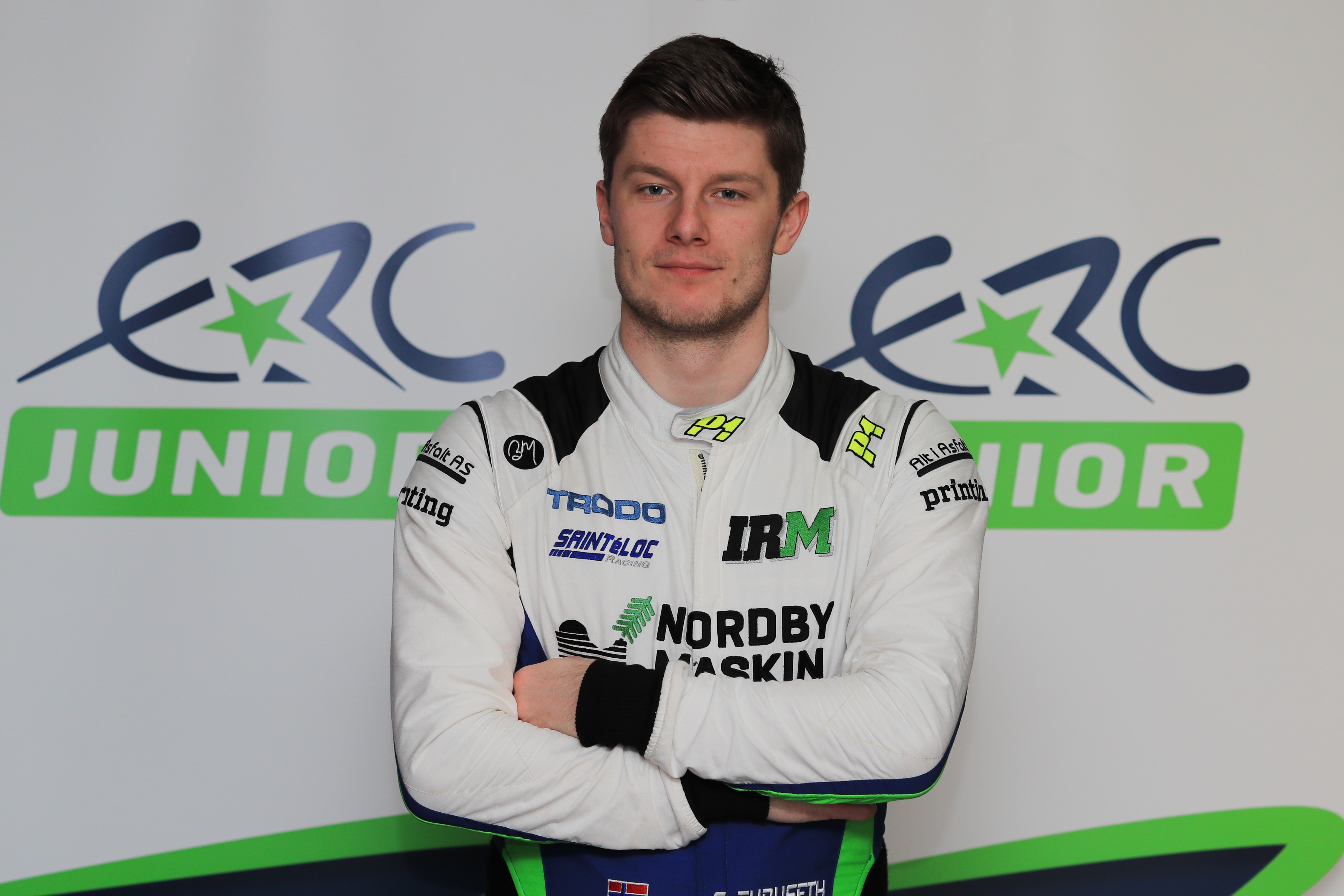 Furuseth impressed on a handful of ERC Junior outings in a privateer Opel ADAM R2 in 2018 but never enjoyed the results to match his pace thanks to numerous mechanical glitches. Hailing from Eidsvoll near the Norwegian capital Oslo, Furuseth’s partnership with Swedish co-driver Jim Hjerpe began during his British championship campaign in 2016. Furuseth, the 2006 Norwegian karting champion, delivers take-away food when he’s not rallying or trying to find the budget to do so, while his move to the Saintéloc Junior Team for 2019 meant his long-standing alliance with chief mechanic Thomas Myhre Hansen came to an end.