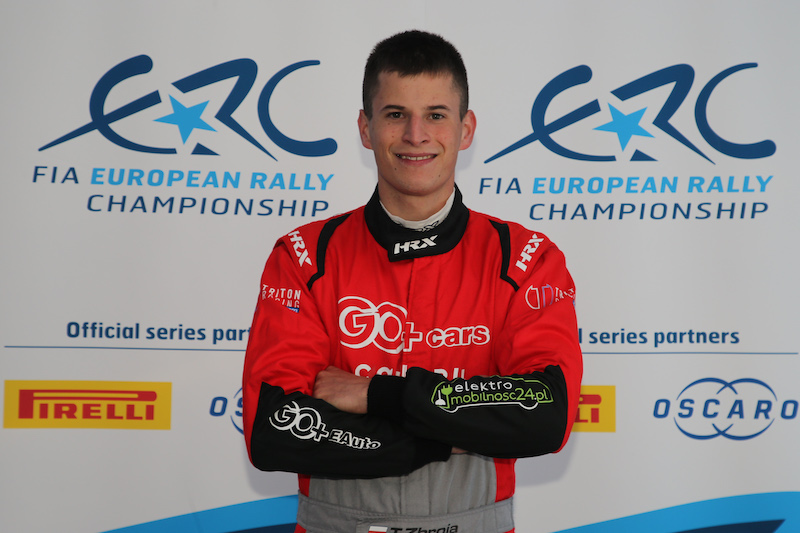 
Zbroja made his FIA European Rally Championship debut on PZM 76th Rally Poland as the leader of his national 2WD standings. Armed with a Citroën DS3 R3T Max from the GO+Cars GO+Eauto rally team, which has supported his career for the last season and a half, Zbroja finished a strong fourth in the ERC3 category in 16th overall. While Polish championship points were the priority on the high-speed gravel event, Zbroja could also compare his speed against the ERC3 regulars ahead of a potential step up to the championship in the future. Co-driver Jakub Wróbel has made several ERC starts.