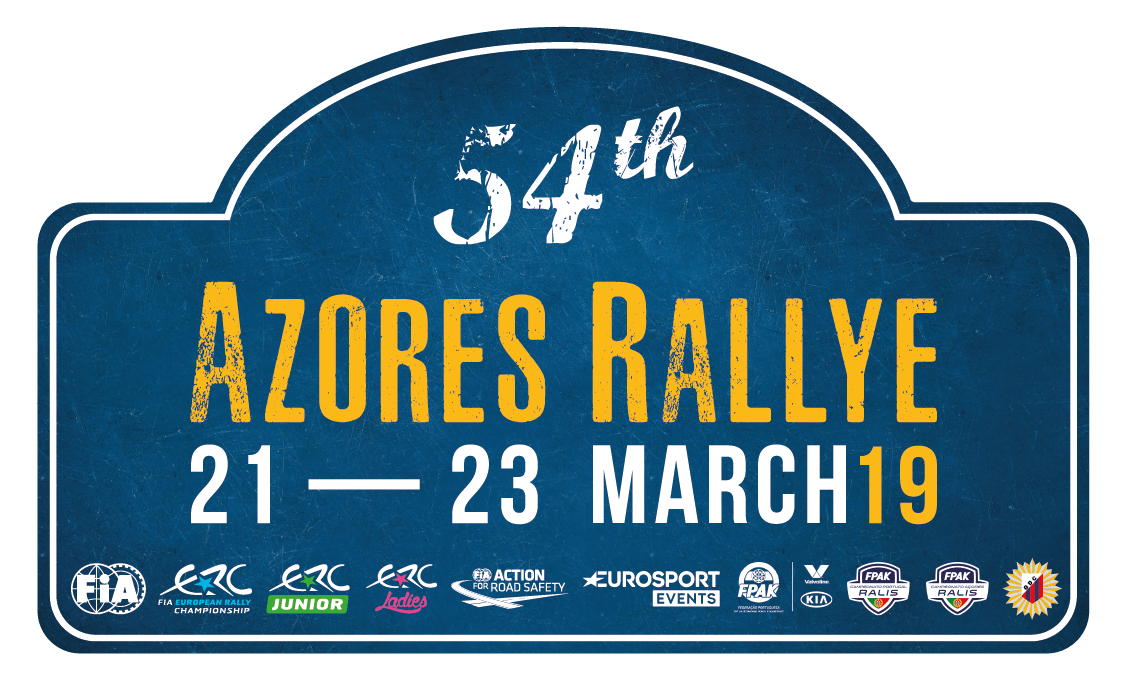 The rally in 100 words: Based on the mid-Atlantic archipelago’s largest island of São Miguel, the rally celebrated its half-century in 2015 and remains one of the most spectacular events on the international calendar. Stages criss-cross breath-taking scenery and lush countryside, and are characterised by their sandy surface and narrow and undulating nature. And because the timed tests are often no wider than the width of a car, there is simply no margin for error, particularly on the Sete Cidades test along the rim of a volcanic crater lake. Changeable weather is also a factor with conditions switching from sunshine to showers and fog patches.

What’s new for 2019?
Several changes have been made to this year’s route with new and tweaked stages awaiting the crews. The City Show layout has also been changed.

Five facts:
1: When it comes to Azores Rallye success look no further than Fernando Peres, the event’s record-holding seven-time winner.
2: While Ricardo Moura has multiple Azorean championship titles to his name, his Azores Rallye triumph in 2016 was his first on his home round of the ERC.
3: Other winners include WRC stars past and present, such as Craig Breen, Kris Meeke, Andreas Mikkelsen, Juha Kankkunen, Markko Märtin and Bruno Thiry.
4: The Azores archipelago is located roughly equidistant between Lisbon and New York and is made up of nine islands. The fertile soil is perfect for a variety of crops and grazing for livestock.
5: A typical Azorean meal is cozido das fumas stew, cooked in the ground using one pot only.